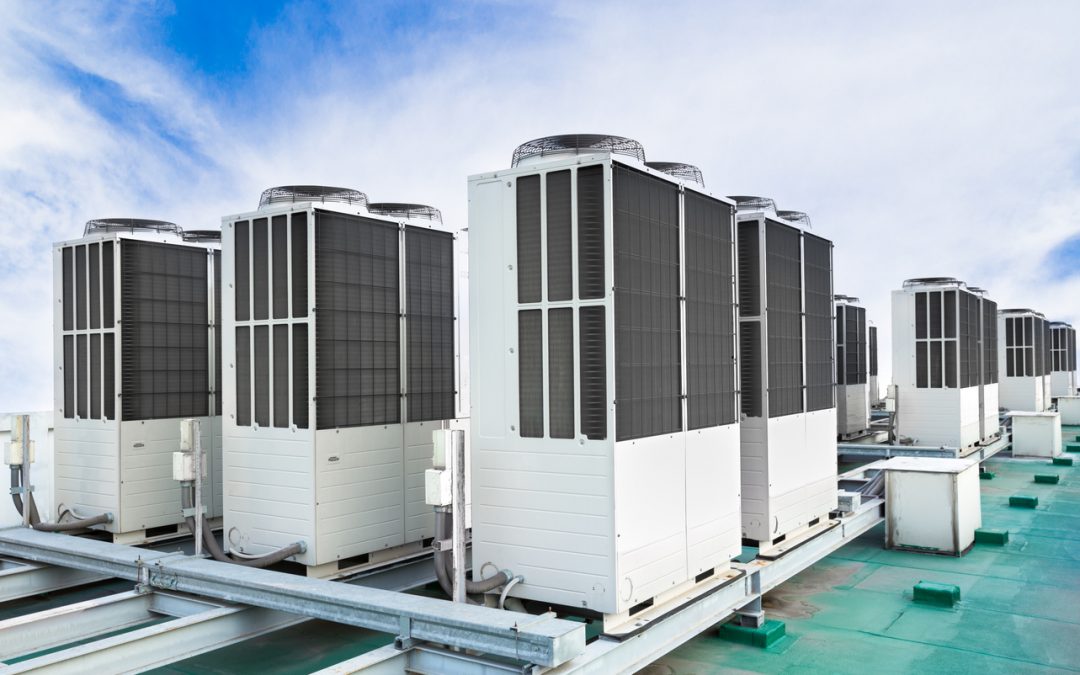 The hotel industry has no shortage of KPIs. From operational to financial to guest experience metrics, hotel operators can track, monitor, and optimize the performance of their properties at a number of levels.

Of the many KPIs that hotel operators can rely on, however, arguably none is as important as GOPPAR (or Gross Operating Profit Per Available Room). Essentially, because GOPPAR factors in revenue and operational inputs (such as energy consumption) and revenue, it provides critical insight into a hotel’s profitability. And in doing so, it helps hotel managers create stronger revenue forecasts and more efficient management strategies.

The importance of GOPPAR as a hotel KPI lies in that it takes into account the operational costs incurred in generating the revenue of any given room (or the hotel as a whole). GOPPAR is calculated by subtracting total operating costs from a hotel’s total revenue, and then dividing that number by the number of rooms that were available in that time period: the result is better insight into profitability. As Olivier Harnisch puts it when writing for Hospitality Net:

A GOPPAR maximization strategy is more sophisticated [than a RevPar one] as it encompasses a broader scope of hotel success criteria. Since GOPPAR is calculated by dividing a property or company GOP by the number of room nights available, all factors impacting GOP are included. Therefore cost items are taken into account as well as revenue factors. […] A GOPPAR focus [also] considers the variable costs generated by an occupied room (such as housekeeping, laundry, energy…), additional profit induced by a room sale (F&B, laundry, telephone…), but also the cost of generating revenue, such as channel cost.

In other words, whereas other financial KPIs (such as ADR and RevPar) are useful for setting pricing and measuring gross revenue, GOPPAR provides insight into a hotel’s profitability by comparing gross revenue against the actual costs incurred in producing that revenue over the same period of time. And with a more comprehensive picture of a property’s performance, hotel operators are able to assess ways in which to increase profit margins by optimizing their  operating costs.

Seasonal Energy Efficiency Ratio (or SEER) is a KPI that measures HVAC performance in a way similar to how GOPPAR measures a hotel’s financial performance — i.e. by factoring in input as well as output. And insofar as HVAC energy consumption is an operating cost, SEER has a direct impact on hotel property’s GOPPAR.

Essentially, SEER is calculated by dividing an HVAC system’s output for a season by the total energy consumed (in Watt-Hours) during that same time frame. SEER is also calculated “using a constant indoor temperature and a variety of outdoor temperatures ranging from 60 degrees to 100 plus.”

In other words, a SEER rating is a maximum efficiency rating similar to the miles-per-gallon metric used for vehicles. A car might get 30 mpg on the highway, but perform less efficiently when stuck in traffic. So the higher the SEER rating of an HVAC system, the greater energy efficiency it can provide in different conditions. The minimum standard SEER for air conditioners enforced by U.S. Department of Energy  is 13, but most modern air conditioners have a SEER that ranges from 13 to 25.

So SEER directly impacts energy consumption, energy consumption effects GOPPAR, and GOPPAR is a direct measure of hotel profitability. So the question becomes what can hotel operators do to increase the SEER of their existing HVAC systems?

And the answer is surprisingly simple: invest in smart thermostats and an energy management system.

Energy management systems like Verdant’s EI, for instance, use occupancy sensors and smart thermostats to monitor room occupancy and respond (in real-time) to fluctuations in energy consumption. Specifically, Verdant EI features sophisticated machine learning algorithms that continuously analyze data on historical thermodynamics and local weather patterns to optimize energy consumption all year round. This real-time optimization of HVAC performance improves the SEER of any HVAC system, in turn increasing the GOPPAR of each room and the hotel property as a whole.

And as with smart HVAC systems, smart lighting systems leverage occupancy sensors and scheduled lighting schemes to curb wasteful energy consumption. They will even adjust lighting levels according to the time of day, providing a seamlessly comfortable hotel guest experience.

Incidentally, Verdant’s own ZX and VX smart thermostats also integrate with third party lighting systems, using their occupancy sensors to ensure that lights turn on/off according to whether a room is occupied. So whether it’s the SEER of an HVAC system or lighting energy consumption, a smart energy management system can help increase GOPPAR by reducing energy costs.

Overhead is, by definition, a fixed cost. But the value of overhead costs is sometimes variable. After all, the price of overhead inputs, such as energy, water, and labor is not only subject to inflation, but also the market forces of supply and demand.

But the scope of overhead costs can also be variable. That is, new technology can help hotels reduce the amount of fixed overhead they require to keep the lights on — and their guest comfortable. This couldn’t be more true for energy. While the range of indoor temperature that a hotel must maintain for a comfortable guest experience doesn’t change, the amount of energy required to maintain that range fluctuates (i.e. is variable).

On the one hand, an HVAC system with a high SEER rating can maintain a comfortable temperature range using less energy. On the other hand, smart energy management systems (such as Verdant EI) afford hotel operators machine learning algorithms that help them further optimize their energy consumption.

The point is that the savings afforded by investing in a smart HVAC systems far outweigh the installation costs. Indeed, with a payback period of only 12-18 months, Verdant’s smart thermostat and energy management system is one of the most accessible options for increasing a hotel’s GOPPAR — even significantly increasing the resale value of the hotel property.

Verdant is an industry leader in commercial energy management solutions.

This website uses cookies to improve your experience while you navigate through the website. Out of these cookies, the cookies that are categorized as necessary are stored on your browser as they are essential for the working of basic functionalities of the website. We also use third-party cookies that help us analyze and understand how you use this website. These cookies will be stored in your browser only with your consent. You also have the option to opt-out of these cookies. But opting out of some of these cookies may have an effect on your browsing experience.
Necessary Always Enabled
Necessary cookies are absolutely essential for the website to function properly. This category only includes cookies that ensures basic functionalities and security features of the website. These cookies do not store any personal information.
Non-necessary
Any cookies that may not be particularly necessary for the website to function and is used specifically to collect user personal data via analytics, ads, other embedded contents are termed as non-necessary cookies. It is mandatory to procure user consent prior to running these cookies on your website.
SAVE & ACCEPT

Thank you. A Verdant rep will be in touch shortly.